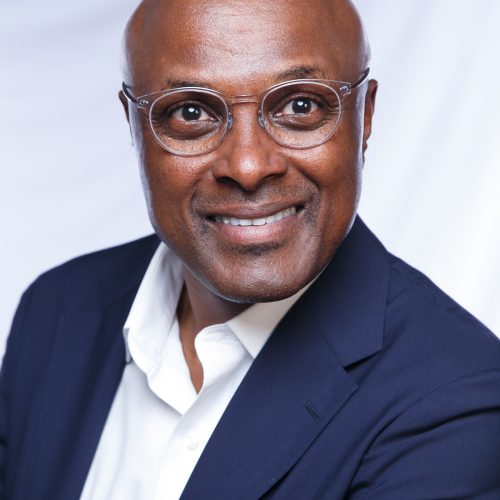 Munyantwali is chairman of Appleton Luff East Africa, a boutique international law firm. Munyantwali has served as a party-appointed arbitrator under the auspices of the International Chamber of Commerce (power and telecoms disputes), and the World Bank International Centre for the Settlement of Investment Disputes (energy dispute) – with seats in Tanzania, and London, UK. The matters in these cases exceeded $1 billion.

Munyantwali has served as a Guest Professor at the Macau University of Science and Technology, as well as the City University of Hong Kong Law School. He has lectured at Case Western Reserve Law School, University of Pacific McGeorge, the World Affairs Council in Sacramento, California, and Peking University (School of Transnational Law) in Shenzhen. He is an adjunct lecturer at the Loyola Law School Masters in Law (LLM) Pro Law Program in Rome; he has spoken at the Maine and Kreisky Forums in Camden Maine, and Vienna respectively. Munyantwali has published broadly and been cited on the subject of legal and judicial reform.

Munyantwali has extensive banking experience as a director with major international banks; he serves on the Board of Directors of the Absa Group (JSE listed), where serves on the Audit and Compliance, and Social and Ethics Committees. He previously served as Chairman of Barclays Bank, and Absa Bank in Uganda, where he served as the Chairman of Human Resources and Compensation, and the Board Audit Committees. Munyantwali serves on the Board of Directors of the International Law Institute in Washington, DC, and the African Philanthropy Forum.

Munyantwali has served on Special Advisory Boards for Interpol and UN Habitat. Munyantwali is a Judge (Vice-Chairman), on the Staff Appeals Tribunal at the East African Development Bank. He is a member of the Visiting Committee, at the Center for International Affairs, Case Western Reserve University. Munyantwali also serves on the Advisory Boards of the Emerging and Frontier Markets Association, and The New Markets Lab. He also serves on the Dean’s Cabinet For Global Legal Studies at Case Western Reserve University School of Law. He is a member of the American Law Institute.

Munyantwali was educated in the United states and holds a Bachelor of Science in Criminal Justice from St. Joseph’s University, a Juris Doctor from Case Western Reserve University School of Law, and Masters in International and Comparative Law, from Georgetown University Law Center. He is licensed to practice (inactive) in Pennsylvania.

Munyantwali is a Member of the Cosmos Club and has been honored by International Bar Association (Innovation).

Munyantwali is a dual national of Uganda and the United Kingdom, and US Permanent Resident. Munyantwali is married to Lyvia Kakonge, a Canadian Barrister and Solicitor; they have 3 children – a son, Uwe (20), and twin girls, Teti and Nkunzi (8). They currently live in Johannesburg.