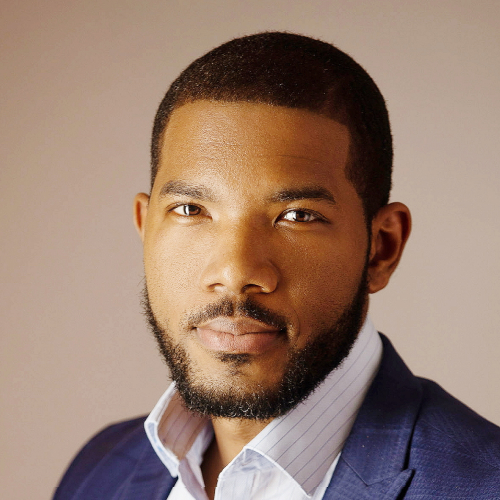 Orondaam Otto is a social entrepreneur, development consultant and community organizer with over 15 years’ experience working across the private, civil society and public sectors.
In 2012, following the increasing number of out-of-school children in Africa, Orondaam founded Slum2School Africa to support the education of children living in slums and underserved communities. Since inception, Slum2School has grown to become one of Africa’s leading volunteer-driven developmental organizations, providing educational scholarships and supporting over 627,450 children to date at various levels of development.
Together with thousands of volunteers and hundreds of partners like UNICEF, Microsoft, Dominos and ESPN, Slum2School has built various early childhood development centers, e-libraries, health centers, sporting facilities, S.T.E.A.M. and Innovation labs and has adopted several public schools, which are serving thousands of children.
In 2020, when most underserved children were significantly affected by the COVID-19 pandemic, Otto led his team to build the first virtual learning studio/classroom in Africa, which has continued to oversee the education of over a thousand children via remote learning. Orondaam, was named as one of the Global 100 Most Influential People of African Descent in support of the International Decade for People of African Descent, by the United Nations General Assembly, he is a member of the United Nations Global Compact, a member of the Human Capital Development commission of the Nigerian Economic summit Group, a co-founder of the Education Reform and Innovation Team and an Ambassador for Junior Achievement Nigeria.

Orondaam is also an Edward Mason Fellow, a Lucius Litteaur Fellow, a LEAP Africa Social Innovator Fellow and a Common Purpose African fellow. Otto is a Mandela Washington Fellow, and in 2016 he chaired The West and Central African Regional Advisory Board for President Obama’s Young African Leaders Initiative. He serves on several boards and was the founding board member of the Lagos State Employment Trust Fund.

Orondaam is a graduate of the Harvard Kennedy School, where he earned a Master’s degree in Public Administration and a fellowship in public policy, management and leadership. He holds a bachelor’s degree from the University of Port Harcourt, an executive master’s in Project Management from CUPE (United Kingdom), a certificate in Social Change, Innovation and Social Entrepreneurship from the United Nations University for Peace (Costa Rica) and has undergone various development based courses on leadership, development finance, governance from Henley Business School (United Kingdom), University of Stellenbosch Business School (South Africa) and Massachusetts Institute of Technology (United States).
Orondaam Otto has been featured on CNN African Voices, as an African Change maker and on other international platforms such as: Forbes, BBC, The Guardian and Business Day. Otto’s vision to see that every child and youth, irrespective of their economic or social background, color, origin, gender and physical or mental ability, are given an equal opportunity to access a quality education enables them to maximize their potential and to contribute positively to the reformation of the policies that ensure the growth, development and sustainability of the African continent.